No chargeon our call outs 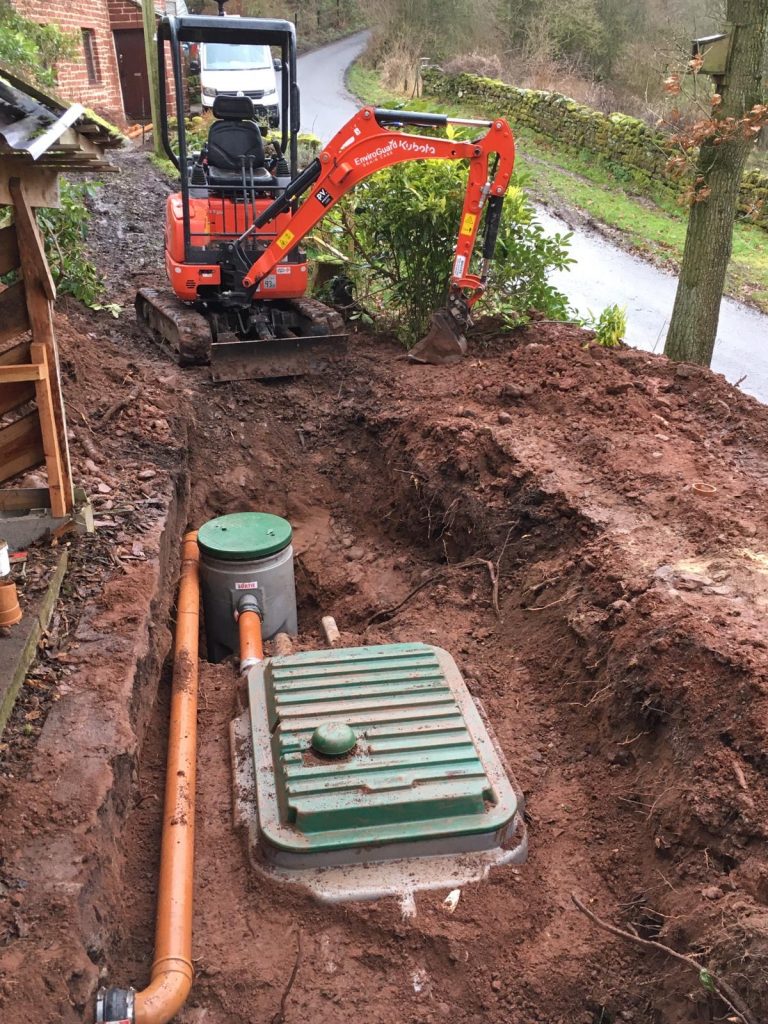 Enviroguard recently received an enquiry from a residential house that was on a traditional septic tank that was discharging into a watercourse.

Sewage waste for the property was to a traditional septic tank and discharging into a nearby stream. The client was aware that his tank was not complying with the new General Binding Rules for small sewage discharge (SSDs) and asked Enviroguard for recommendation and costings to bring the property waste treatment up to a standard that complied with the new waste discharge legislation (General Binding Rules).

The premier Tech Eco Flo tank was chosen for this project as the existing septic tank was in good condition, we just needed to get the level of treatment to an acceptable level so discharge into the stream could be maintained. 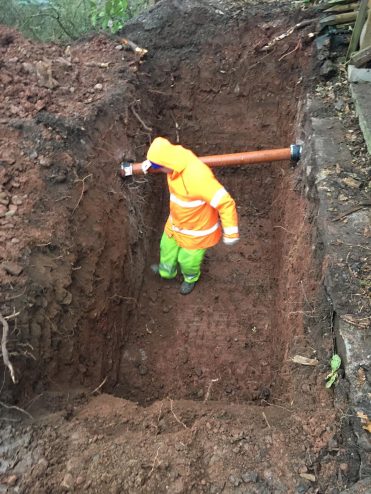 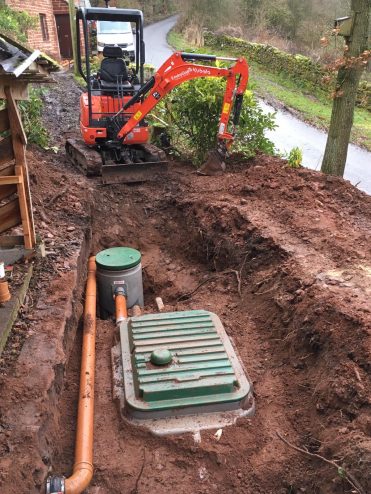 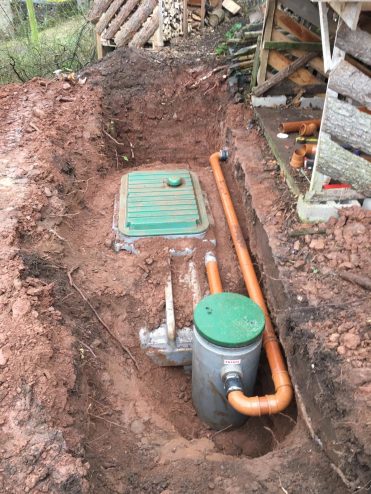 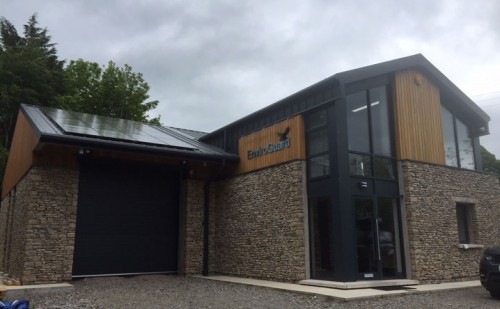 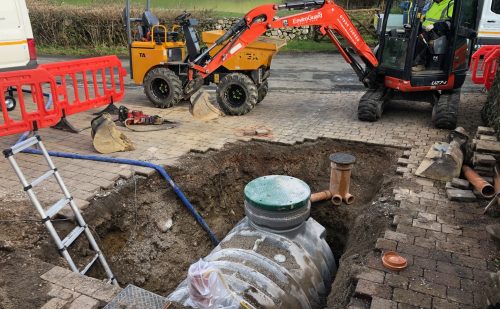 This installation near Carnforth was to upgrade a traditional septic tank that was discharging into a water course. Enviroguard supplied and installed a package treatment plant along with electrics and leasing with Building Control. If you require a quotation for a setptic tank or package treatment plant in the South Lakes area, please do not hesitate to contact our office in Kendal on – 0153972095